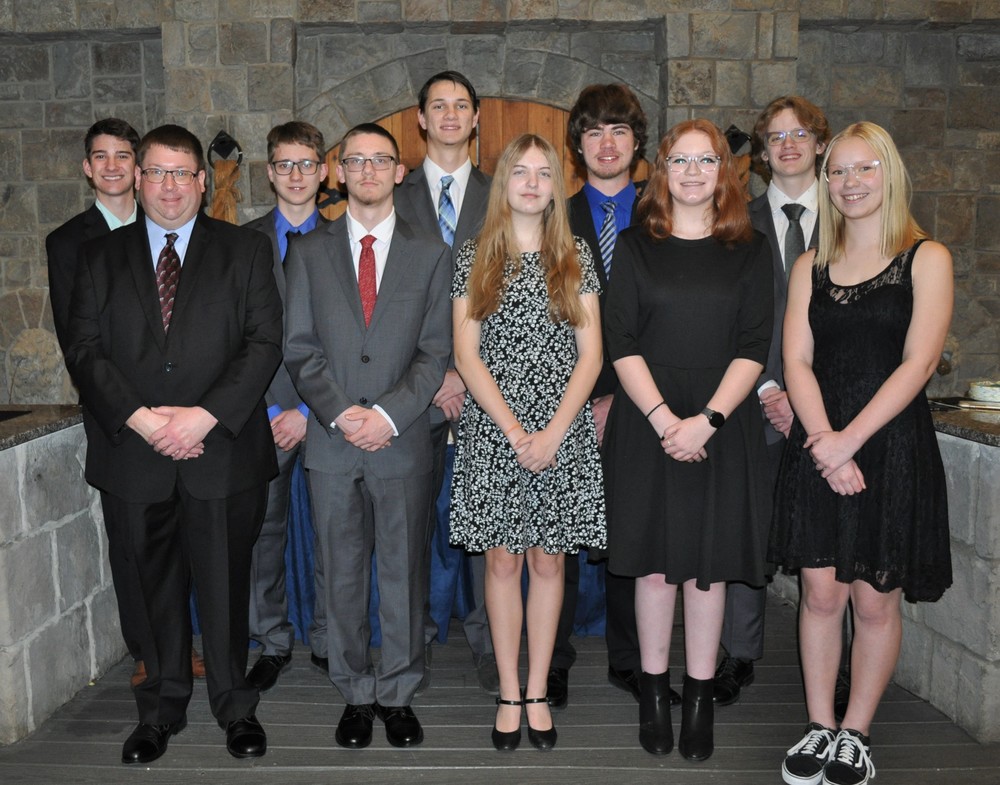 and Earns Trip to National Competition

Members of the LCWM team are:

* Levi Lantz (scholastic): third in science and third in economics.

* Ethan Grannis (varsity): third in math, third in music, third in economics, first in interview, and third in essay.

* Joshua Vogel (varsity): first in math and second in economics.

* Logan Anderson (varsity): third in music, first in economics, and third in speech.

The team’s highest scoring students in each division were: Isabelle Wawrzynaik (honors) with 4,811.9 points, Christian Fells (scholastic) with 5,153.6 points, and Ethan Grannis (varsity) with 3,942.7 points. Christian Fells had the highest medal count at 6 medals.

There were a total of 8 individual state championships earned by LCWM students. These students were Christian Fells (4), Logan Anderson (1), Ethan Grannis (1), Joshua Vogel (1), and Isabelle Wawrzynaik (1).

Three students were selected by their judges from all of the state participants to present their speeches during the “Speech Showcase” event at the state banquet. LCWM had one student in the Speech Showcase. Christian Fells presented his speech about “Legos” to the entire state banquet audience.

The team wishes to thank parents, teachers, administrators, and the community for the continued support and interest in the program. Special thanks go to Sue Ehlers, Mark Westerburg, Natalie Teigum, Alex Keilen, and Tracy Meadows for their help in preparing the students for competition. 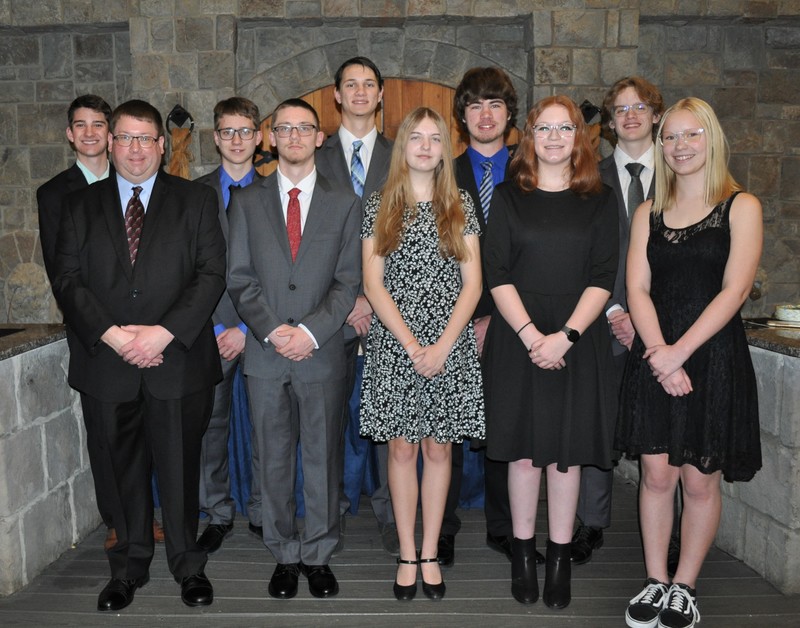